Heroines of Mercy Street: The Real Nurses of the Civil War 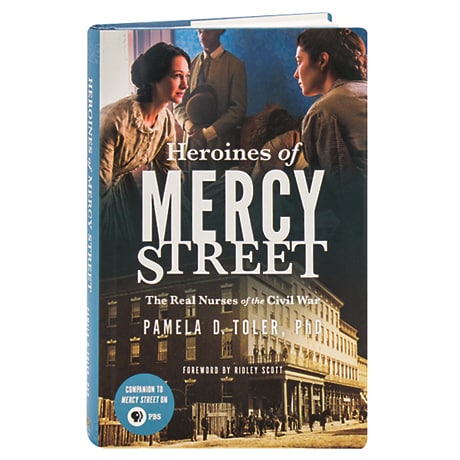 Heroines of Mercy Street: The Real Nurses of the Civil War

The nurses of the American Civil War ushered in a new era for medicine during a time of great hardship, and the women who worked at the Mansion House in Alexandria, Virginia—inspiration for the 2016–17 PBS program Mercy Street—were able to achieve impressive results in saving lives despite limited means. In this history, the author of Mankind: The Story of All of Us recounts how such nurses as Clara Barton, Dorothea Dix, Mary Phinney, and Anne Reading showed uncommon self-possession as they faced both epidemics and combat casualties on an unprecedented scale. The show's executive producer Ridley Scott contributes the foreword, while the appendix includes several letters.