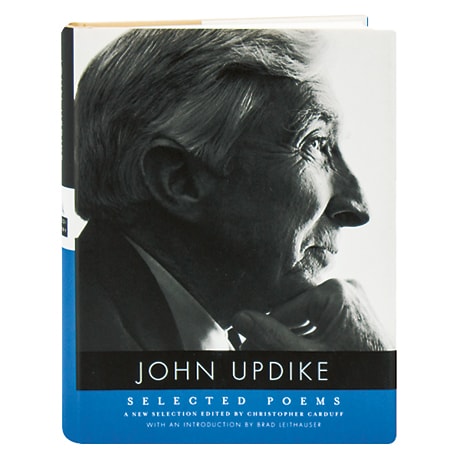 Though John Updike has been widely known as one of 20th-century America's greatest writers of prose, both his first book and his last were poetry collections; in the 50 years between them, he published six other volumes of verse. Christopher Carduff has selected here the best from Updike's lifework in poetry: 129 witty and intimate poems that, when read together in the order of their composition, take on the quality of an unfolding diary in verse. Spanning Updike's career and covering topics profound and profane, sincere and satirical, here are "Seagulls," "Seven Stanzas at Easter," "Dog's Death," "Elegy for a Real Golfer," "Midpoint"—an experimental suite that includes photographs—and "Endpoint," his epic final poem.