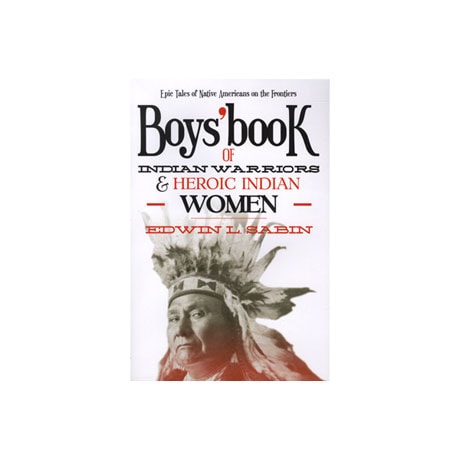 Facing incredible odds, hopelessly outnumbered and outgunned, and ravaged by deadly diseases brought by Europeans, Native Americans fought white invaders and rival tribes over more than two centuries—almost to the last man, woman, and child. Originally published in 1918, this book from the biographer of Kit Carson is an extensively researched, fair-minded history profiling a score of outstanding Native Americans, from Piskaret, the Adirondack champion of the 1640s, to Red Cloud, Sitting Bull, and Chief Joseph of the late 19th century. As Edwin Sabin notes in his introduction, "The Indian fought as he had always fought, and'9 times out of 100 he firmly believed that he was enforcing the right.... This book is written according to the Indian's view of matters, so that we may be better acquainted with his thoughts."