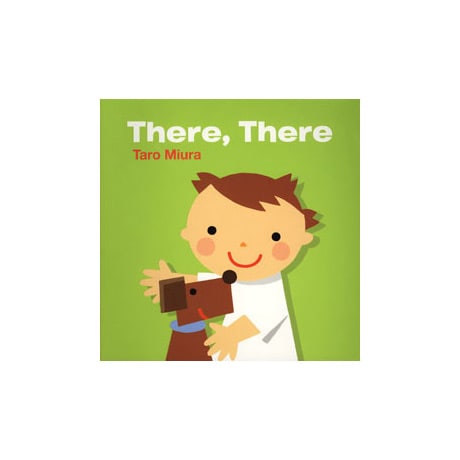 The answer to the question, "What does the animal say?" takes a clever turn when a "cluck, cluck," a "woof, woof," and a "moo, moo" are met with a toddler's "wah, wah!" Now the frog also says "wah, wah!" and the other animals follow suit, shedding big tears, until a child speaks the magic words to comfort them all. In addition to teaching prereaders a few basic words and the value of empathy, Taro Miura's animals are composed of simple colors and shapes, and have a droll, even hip appeal.

"Solid backgrounds and the large scale of the simplified animal portraits amplify their emotions—kids are all but certain to giggle their way through the parade of tears in the book's second half."—Publishers Weekly