The Story of Religion: The Rich History of the World's Major Faiths 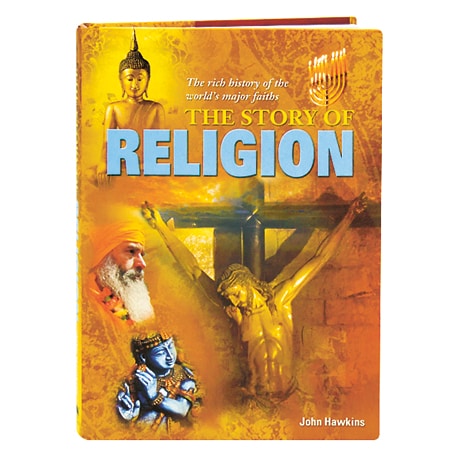 The Story of Religion: The Rich History of the World's Major Faiths

Abundantly illustrated with color and black and white photos, reproductions of art, and maps, this book introduces the six most dominant world faiths, explaining the origins, philosophies, and evolutions of these powerfully influential beliefs—many of them inextricably entwined. It goes on to chronicle Israel and the early history of the Jewish people, the expansion of Islam and the rise of Islamic empires, colonialism and the impact of Christian missionaries, anti-Semitism and the Holocaust, the ancient and enduring traditions of Hinduism in India, Sikh emigration in the 20th century, and the growth of Buddhism in the West.