Bring Up the Bodies 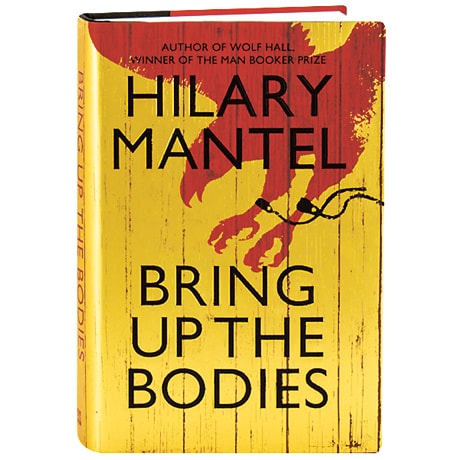 Bring Up the Bodies

(Winner of the 2012 Man Booker Prize and Costa Book of the Year Award, and one of the New York Times Book Review's Ten Best Books of the Year) This magnificent sequel to Hilary Mantel's stunning 2009 Man Booker Prize winner Wolf Hall delves into the heart of Tudor history with the downfall of Anne Boleyn. Though he battled for seven years to marry her, Henry is disenchanted with Anne; she has failed to give him a son, while her audacious will and sharp intelligence alienate his old friends and the noble families of England. When the discarded Katherine dies in exile from the court, Anne stands starkly exposed, the focus of gossip and malice. At a word from Henry, Thomas Cromwell is ready to bring her down, ensnaring her in a web of conspiracy. But Anne's powerful family will not yield without a ferocious struggle. Again spinning a world "so concrete you can smell the rain-drenched wool cloaks" (Daily Telegraph, London), Mantel places us at the trial of the queen and her suitors for adultery and treason. To defeat the Boleyns, Cromwell must ally with his natural enemies, the papist aristocracy. But what price will he have to pay for Anne's head?