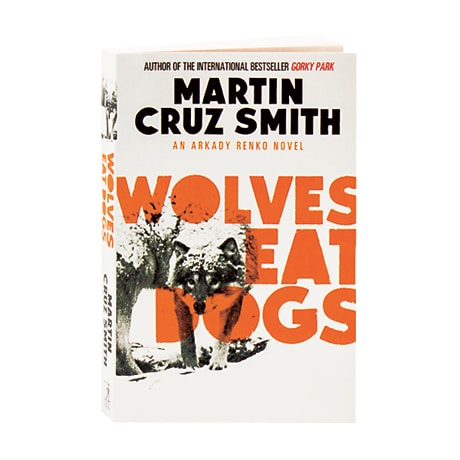 The Soviet Union is no more, but in this fifth Arkady Renko investigation—following the Dashiell Hammett Award winner Havana Bay—the Moscow homicide detective finds the same old corruption and brutality thriving in the newly capitalist Russia. So why did billionaire Pasha Ivanov leap to his death from his luxury apartment window? There were no signs of an attack, nothing unusual to indicate anything other than suicide, except for a pile of salt in his bedroom closet. Yet that is enough to send Renko to the Zone of Exclusion that has surrounded Chernobyl since the 1986 nuclear disaster, a ghostly netherworld inhabited only by the militia, some reckless scientists and shady scavengers, and a few elderly peasants who refuse to relocate.