1965: The Year Modern Britain Was Born 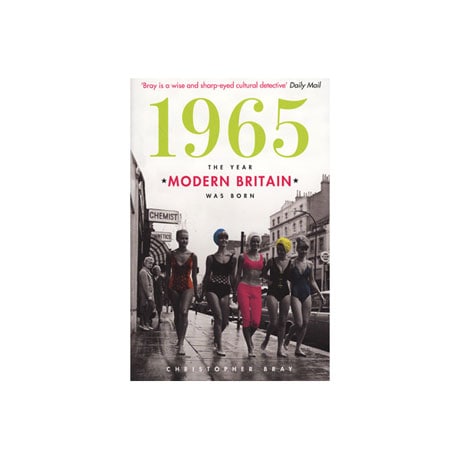 1965: The Year Modern Britain Was Born

It was the year when Great Britain's educational system was majorly overhauled, censorship and the death penalty were abolished, and the Beatles proved that rock music can be art. More than half a century later, 1965 can be seen as a momentous turning point for Britain, and as Christopher Bray avers here, its aftershocks can still be felt. Witty and far-ranging, Bray's history encompasses the major movers and shakers of the year (Sylvia Plath, Harold Wilson, R.D. Laing, Ian Fleming, Michael Caine), as well as the defining issues (pop culture, feminism, racism), and events (Bob Dylan's 1965 U.K. tour, the "Moors Murders," and the ascendancy of Margaret Thatcher).