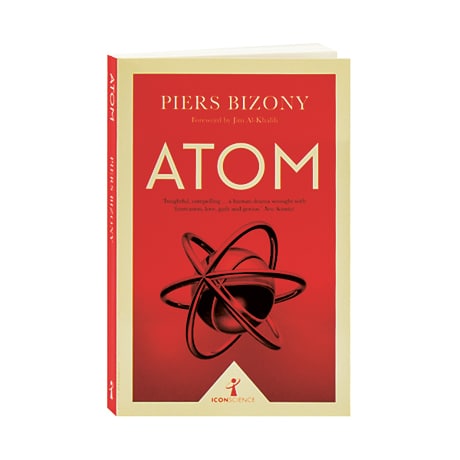 Riddled with jealousy, rivalry, missed opportunities, and moments of genius, the history of the atom's discovery is as surprising and bizarre as the atom itself. The perceptive and witty author of How to Build Your Own Spaceship here hones in on two centuries of atom-obsessed scientists, telling the tales of John Dalton, who developed one of the earliest models of the atom in the early 1800s, and the young misfit New Zealander, Ernest Rutherford, whose theory that the atom consisted mostly of empty space overturned centuries of classical science. Here too is the brilliant Dane, Neils Bohr—who made the great leap into the world of quantum theory—as well as such colorful figures as Albert Einstein, Robert Oppenheimer, and Richard Feynman.