How the World Was Won 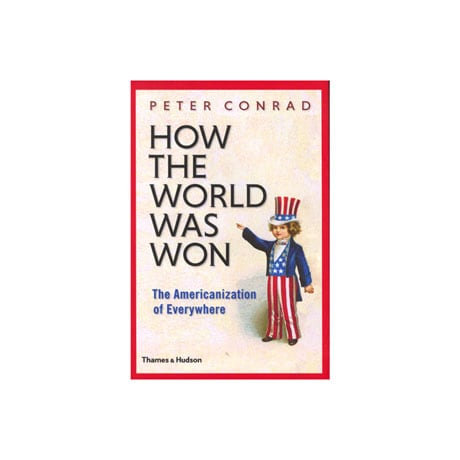 How the World Was Won

When America suddenly emerged as a global power after World War II, much of the world was happy to be remade in its image; America dazzled—and sometimes intimidated—older, less dynamic cultures. The United States' power, glamour, and affluence was something to which most other countries aspired, and it was this fantasy that helped win the Cold War. The long struggle in Vietnam tarnished America's image, however, and in many ways marked a lasting downturn in its international prestige. Examining seven decades of art and film, Peter Conrad looks for the answers behind this change, and considers what has been gained and lost through the world's Americanization.

"Conrad is stunningly well-informed, compulsively allusive and equipped with the kind of imagination that transforms the base metal of history into pure gold."—The Observer (UK)