The Long Walk: The True Story of a Trek to Freedom 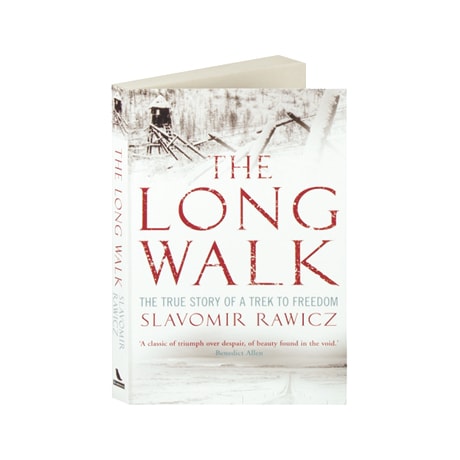 The Long Walk: The True Story of a Trek to Freedom

First published in 1956, this is the incredible account of Slavomir Rawicz, a young Polish cavalry officer arrested by the Soviet secret police in 1939 after the Red Army and the Nazis invaded Poland. Sent to Lubyanka prison in Moscow, tortured and forced to confess to spying, Rawicz was marched to a Siberian gulag along with thousands of others. But unlike most, he found the determination and the opportunity to escape, when a blizzard allowed him and six compatriots to slip away. Rawicz describes their harrowing nine-month trek out of Arctic Siberia through China, the Gobi Desert, and over the Himalayas to British India.

"History is filled with people who have crossed immense distances and survived despite horrific odds. None of them, however, has achieved the extraordinary feat Rawicz has recorded. He and his companions crossed an entire continent ... with nothing but an axe, a knife, and a week's worth of food."—Sebastian Junger