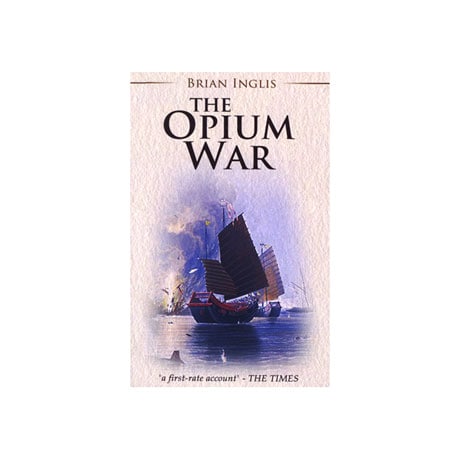 In 1839, trade was the backbone of the British Empire, and its government became dependent upon revenue from the sale of opium; China, however, fiercely opposed foreign drug traffickers. When British Foreign Secretary Lord Palmerston sent troops to compel the Chinese to accept imports of opium, it sparked a brief yet portentous war that left 20,000 Chinese soldiers dead and introduced the phrase "gunboat diplomacy." Presenter of the long-running British documentary series All Our Yesterdays, Brian Inglis (1916–93) details how this misguided clash between cultures originated, and outlines how this one-sided battle damaged China's pride and Britain's prestige in the world, with neither recovering for nearly a century.