Science and Islam: A History 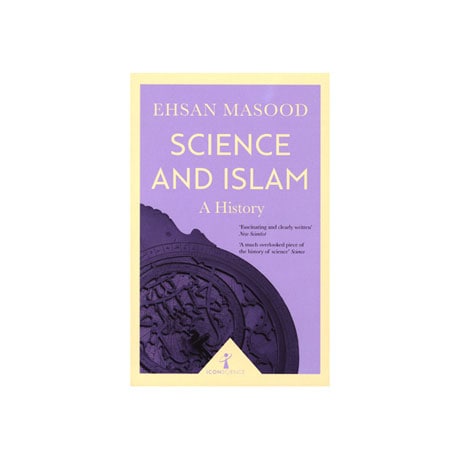 Science and Islam: A History

As Europe endured the Dark Ages, much of the Muslim world was experiencing a scientific renaissance. This companion volume to the BBC series chronicles Islam's far-reaching contributions to astronomy, mathematics, zoology, and medicine, while highlighting such inventions as the camshaft, the water clock, and algebra. Although many of Islam's ideas reached the West, mutual mistrust slowed the dissemination of important discoveries, some of which have only been acknowledged in our own era.