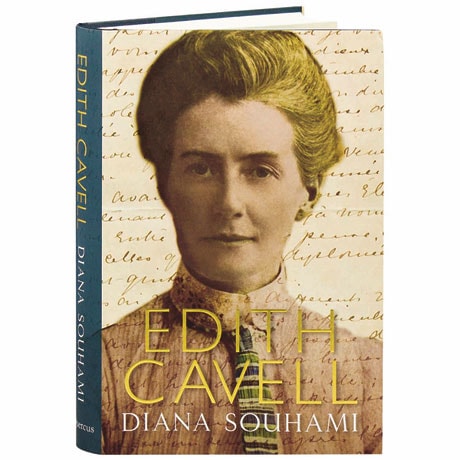 Here the author of Whitbread Award-winning biography Selkirk's Island turns to the story of Edith Cavell (1865-1915), the British nurse executed by the Germans for helping Allied soldiers to escape from occupied Belgium during World War I. Diana Souhami traces Cavell's life, from her beginnings in a small Norfolk village through her years as a pioneering nurse to her death before a firing squad. Souhami describes how Cavell's life changed after August 1914, when the head matron of Belgium's first training school for nurses watched as 50,000 Germans marched into Brussels and how, under the Occupation, her role changed to that of resistance worker.