The Owl Who Liked Sitting On Caesar: Living With A Tawny Owl 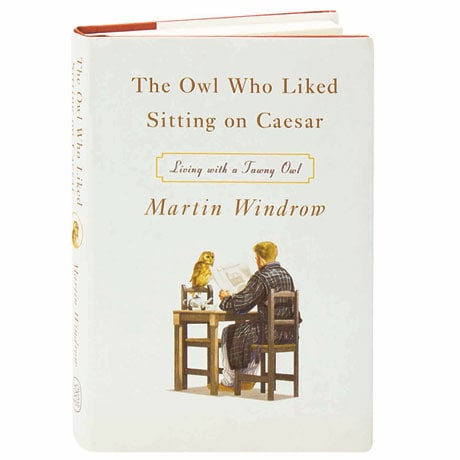 The Owl Who Liked Sitting On Caesar: Living With A Tawny Owl

They were an odd couple, the British military historian and the tawny owl he named Mumble, sharing a flat in a South London tower block, and yet the two would soon prove to be all but inseparable. Martin Windrow wryly chronicles the rhythm of their charmed 15 years together—shaving with Mumble perched on his shoulder, her delight in his shoelaces, her occasional offerings to share her dinner, and how during molting season she tended to become rather "clingy." "Interwoven with a natural history of her species and a close, not to say obsessive, description of her traits ... [the book is] all the more affecting because of its gruff understatement."—NYTBR