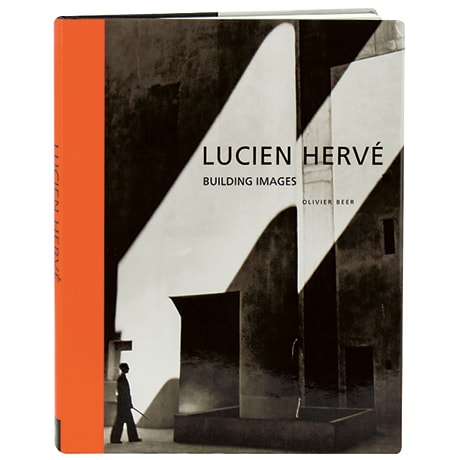 A longtime collaborator with the architect Le Corbusier, photographer Lucien Hervé (1910–2007) used light and shadow to communicate the depth of a room, the texture of a wall, or the strength of a building's framework. Hervé's poetic approach to documenting modern design is evident in the more than 200 black and white photographs here, which include unconventional angles of the Eiffel Tower, the Louvre, the Parthenon, the Guggenheim Museum Bilbao, the Cathedral of Siena, and the Palace of Knossos at Crete. Bringing the same eye to his portraiture, here too are Hervé's images of Henri Matisse, Jean Cocteau, and Fernand Léger. Olivier Beer contributes an overview of Hervé's long, accomplished career.