Whirlwind: The American Revolution and the War That Won It 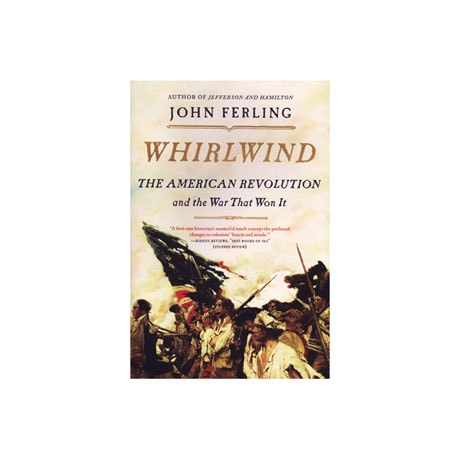 Whirlwind: The American Revolution and the War That Won It

Suggesting that the American Revolution is often viewed outside its historical context, the author of John Adams and The Ascent of George Washington details the ideological causes of America's bid for independence, and the long war that was fought to establish it. With his usual narrative momentum and gift for analysis, John Ferling covers this turbulent era from the 1763 triumph of England in the French and Indian War to the year 1783, when the Treaty of Paris was signed and British troops finally left American shores.