The Birth of a Nation: Nat Turner and the Making of a Movement: The Official Movie Tie-In 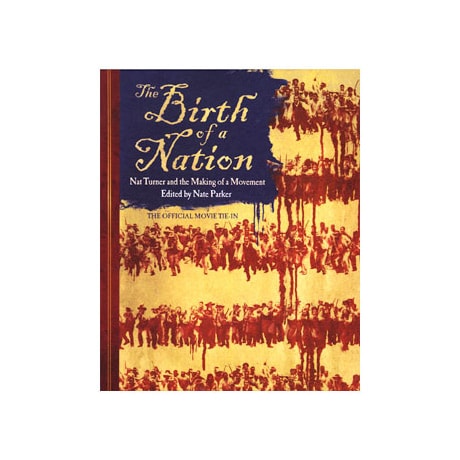 The Birth of a Nation: Nat Turner and the Making of a Movement: The Official Movie Tie-In

Hired out by his owner in 1831 Virginia to preach to and placate slaves on drought-plagued plantations, Nat Turner eventually transformed into an inspired, impassioned, and fierce antislavery leader, who was willing to fight for freedom at the cost of his life. This companion to the 2016 biographical film is beautifully illustrated with vintage images and stills from the movie, and includes an essay on Turner by writer/director, Nate Parker, contributions by members of the cast and crew, and commentary by educator Brian Favors and historians Erica Armstrong Dunbar and Daina Ramey Berry, who discuss Turner and the rebellion that he led.