The Discourtesy of Death: A Father Anselm Thriller 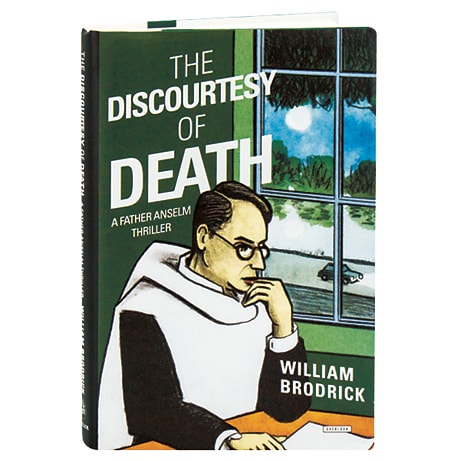 The Discourtesy of Death: A Father Anselm Thriller

When an anonymous letter arrives that accuses a prominent academic, Peter Henderson, of the calculated killing of Jennifer, his terminally ill partner—believed by everyone to have died peacefully two years before—an investigation is opened. In his fifth outing (following the CWA Gold Dagger winner A Whispered Name and The Day of the Lie), Father Anselm is called in to uncover the truth. As Anselm delves into Jennifer's past, however, he finds that someone else is also investigating what happened, someone who intends to avenge the woman's death by killing Henderson. A former friar and barrister, William Brodrick brings an air of believability to his books, which Jeffrey Deaver has praised as "classics in the making."