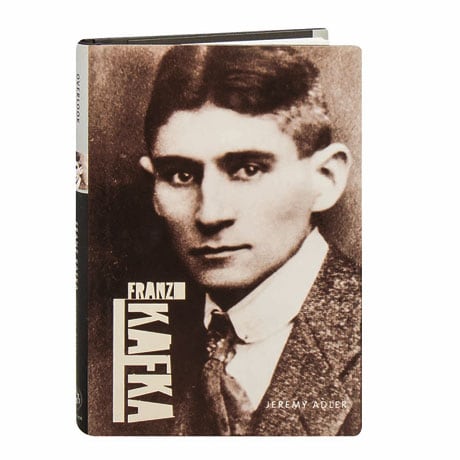 Franz Kafka's name has become synonymous with the dark side of modernity. Born into a Jewish family in Prague in 1883, Kafka grew up amidst the social and political turmoil of the turn of the 20th century; his writing reflects these tensions as well as his own tortured emotional life. But it is Kafka's ability to transform his dream-like inner life into the language of the everyday and, at the same time, portray the terror facing the individual in a hostile, indifferent world that makes his work still speak to us today. The color and black and white illustrations in this volume include drawings from Kafka's own workbooks, images of the city that inspired his nightmarish modernist masterpieces, photos of Kafka with friends and colleagues, and reproductions of letters, manuscripts, and book jackets.