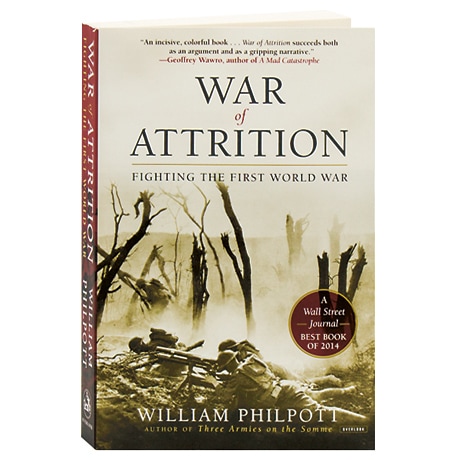 (A Wall Street Journal Best Book of 2014) The first mass conflict to fully mobilize the resources of industrial powers against one another, World War I resulted in a brutal struggle between armies, but also economies. In this history—which features 16 pages of black and white photographs—the author of Three Armies on the Somme draws upon the experiences of front-line soldiers, munitions workers, politicians, and diplomats, to re-examine the causes and lingering effects of the first truly modern war. William Philpott also explains that—far from being neutral—America was on the Allied side from the beginning, selling important armaments abroad, and that the devastating losses suffered by European combatants facilitated the rise of America as a world power.