The Genius of Dickens: The Ideas and Inspiration of Britain's Greatest Novelist 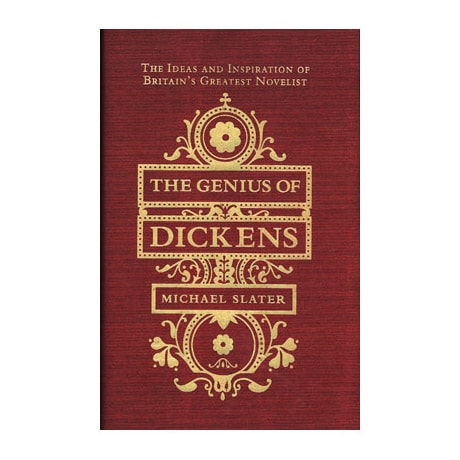 The Genius of Dickens: The Ideas and Inspiration of Britain's Greatest Novelist

Nearly 150 years after his death, Charles Dickens remains one of the most beloved novelists in the English language, a communicator of timeless truths and a storyteller without peer. Ranging widely over Dickens's fiction, journalism, letters, and speeches, this book by the author of Charles Dickens: A Life Defined by Writing traces the themes of home, responsibility, progress, and faith, noting how Dickens influenced and was influenced by his era. Drawing from his own half-century of reading, enjoying, and writing about Dickens, Micahel Slater creates a composite portrait of the man and writer.

"No living person is a greater authority on the life and works of Charles Dickens than Michael Slater."—Claire Tomalin