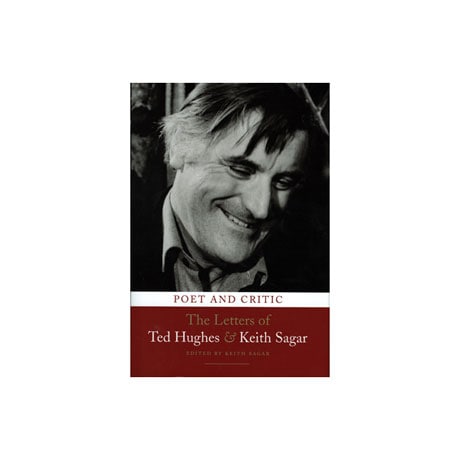 Who is my reader? wrote British poet Ted Hughes to literary critic Keith Sagar. "I have to think of you and one or two others, or be gagged really." From 1969 until his death in 1998, Hughes wrote some 146 letters to Sagar, describing his perceptions and creative process candidly and in great depth, offering exceptional insight into his work. Their relationship also extended well beyond literature, and the letters cover such topics as Hughes's travels, hunting, religion, and education, as well as his relationship with Sylvia Plath. Sagar annotates the letters throughout, focusing on Hughes while providing only enough of his own responses to make the narrative thread clear.

"That Keith Sagar was engaged with Hughes in such a correspondence for nearly thirty years and in such detail, is a measure of Hughes's trust and of how constructive and fortifying he found their exchange."—John Moat