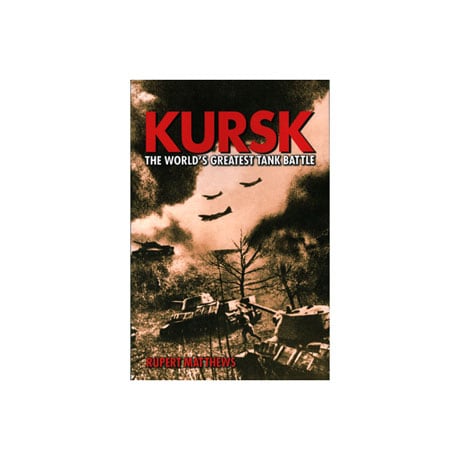 Neither the Wehrmacht nor the Red Army were eager to fight at Kursk in 1943, but Hitler's desire to surround and cut off the Soviet forces that had penetrated the Eastern Front prompted Operation Citadel to proceed. As the German offensive soon became a Soviet one, the Battle of Kursk ground on for seven weeks through July and August, involving a staggering 8,000 tanks, 40,000 guns, and 5500 aircraft, as well as more then three million men. Rupert Matthews examines the decisions that led to Kursk and recounts the various stages of the fighting, from Germany's early tactical advantage to the Soviet reversal and subsequent victory, from which the German Army never recovered.