The Golden Age of Piracy: The Truth Behind Pirate Myths 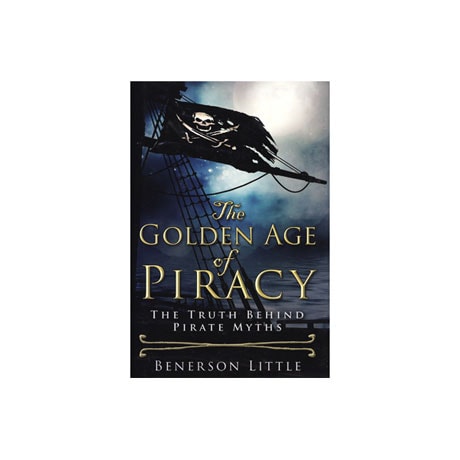 The Golden Age of Piracy: The Truth Behind Pirate Myths

Pirates have terrorized seagoing voyagers and coastal inhabitants for thousands of years. Yet most of the pirate myths and legends that we know are derived from the exploits of the so-called Golden Age, roughly 1655–1725, when men like Henry Morgan, Blackbeard, Bartholomew Sharp, and Bartholomew Roberts pillaged from the Spanish Main, Spain's colonies in the Caribbean and the Gulf of Mexico. The truth of pirate life and operations is far more interesting, assures Benerson Little. A former Navy SEAL and an analyst and consultant on maritime subjects, Little delves into primary sources to debunk myths of buried treasure, pirate flags, walking the plank, or waging epic sea battles.