The Luftwaffe Fighter Force: The View from the Cockpit 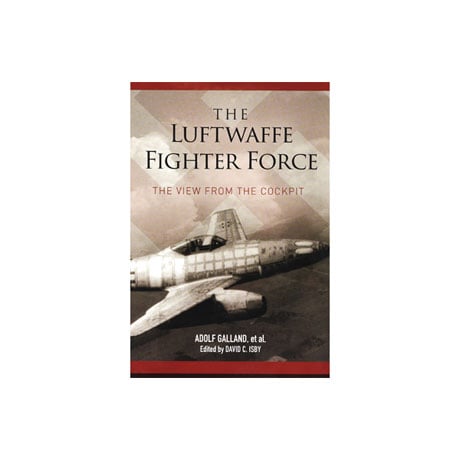 The Luftwaffe Fighter Force: The View from the Cockpit

This unusual history of the Luftwaffe in World War II looks at Nazi Germany's air force through the opinions of its commanders, foremost of which is Adolf Galland, the fighting ace who devised the Luftwaffe's training and tactics from 1941 to shortly before the end of the war. Military historian David Isby assembles 43 accounts of various missions from pilots and flight crew members who frankly reveal the difficulties they encountered; they describe fighter tactics, aircraft technology and operations, and their chain of command, as well as what they believe led to their downfall.