The Pirate King: The Incredible Story of Captain Henry Morgan 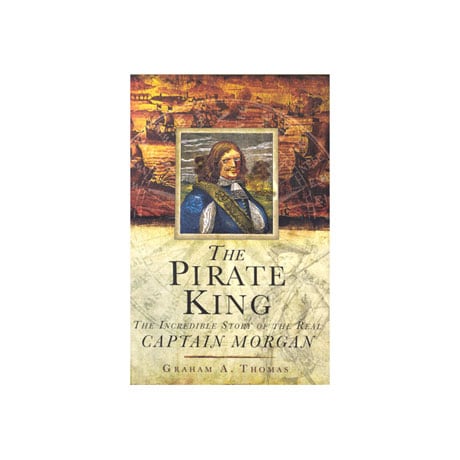 The Pirate King: The Incredible Story of Captain Henry Morgan

One of the most ruthless buccaneers of the golden age of piracy, Captain Henry Morgan (1635–88) amassed a fortune as a result of his incessant raids against the settlements of the Spanish Main, inspiring countless later pirates and becoming the namesake of one of the world's most popular brands of rum. As Graham Thomas reveals here, this Welsh privateer not only evaded punishment, but became a folk hero in an England that was locked in a colonial struggle with Spain; given a knighthood, Morgan was eventually made governor of Jamaica. Featuring 8 pages of black and white illustrations, Thomas's biography depicts both the brilliant military leader and the fair, flexible bureaucrat that he became.