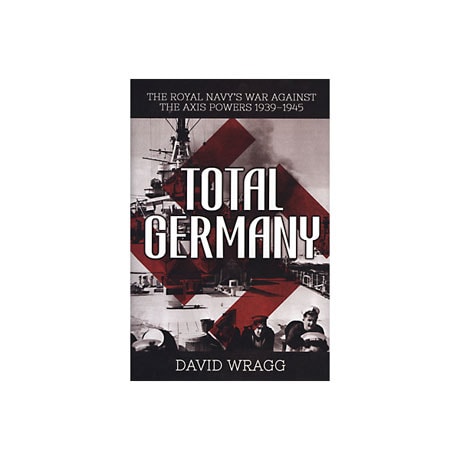 Serving an imperial nation that relied heavily on its navy, the British Admiralty was ready to fight to the end when war was declared in 1939, signaling all warships and naval bases: "Total Germany. Total Germany." Fortunately for the Allies, Hitler's navy, the Kriegsmarine, was the least well-prepared of all his military branches; even though Germany's U-boat fleet was to give the Allies much anxiety, Hitler was never competent in his handling of surface forces. Scottish aviation and naval historian David Wragg explores the technological developments that played a crucial role in the Battle of the Atlantic, as well as the markedly different approaches of the warring countries, the various tactics used in theaters from the Arctic to the Far East, and the influence of individual commanders.