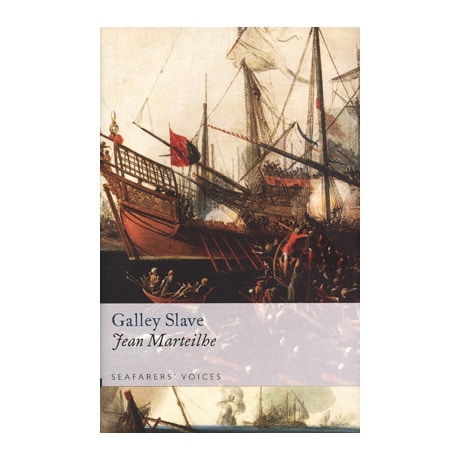 Originally published in English in 1758 as The Memoirs of a Protestant Condemned to the Galleys of France for His Religion, this book by Jean Marteilhe of Bergerac includes a remarkable account of his 12 years as a rowing slave aboard a fighting galley, an occupation normally associated with ancient Greece or Rome rather than 18th-century France. Caught up in the exodus of Huguenots escaping France after the revocation of the Edict of Nantes, Marteilhe was jailed in 1700 and later sent in chains to Dunkirk to be used as an oarsman; that he was released in 1713 was due only to galleys being made obsolete. Marteilhe relates in gripping detail how vulnerable the galley and its slaves were to the cannons of the English navy.