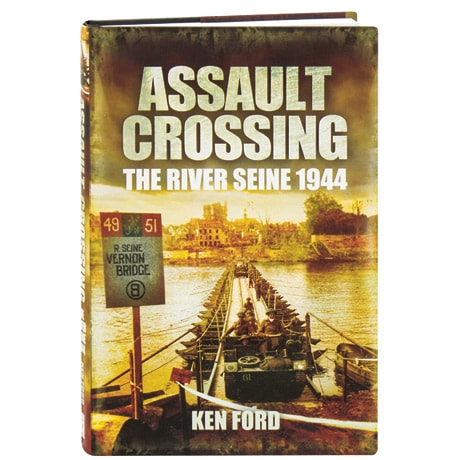 "This book is an interesting examination of how a well-drilled army can successfully cope with setbacks and still achieve its objectives. The book was written while many of the veterans were still alive, and so Ford is able to include many eyewitness accounts of the action, which give it an immediacy often lacking in more modern books."—History of War