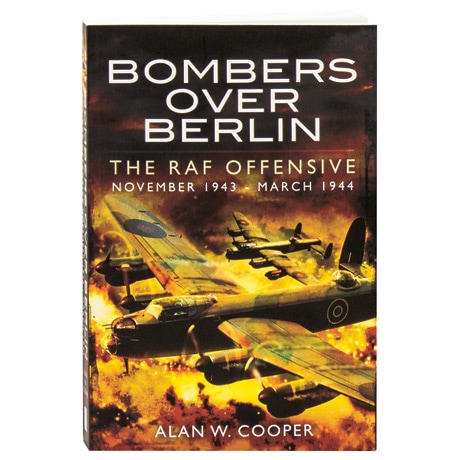 Although the Royal Air Force's defense of London against the forces of the German Luftwaffe is often hailed as its finest hour, the RAF's later bombing raids on Berlin required an equal if not greater level of bravery and skill. Here the author of Air Target Dresden and Air Battle of the Ruhrtells the individual stories of the men who undertook these perilous missions, and recounts the fate of those who became POWs or attempted to escape from hostile territory. Along with dozens of archival black and white photographs and maps, the book's appendices include a comprehensive, chronological list of thousands of British personnel who took part in these daring raids, with information on their subsequent fates.