The Debs of Bletchley Park and Other Stories 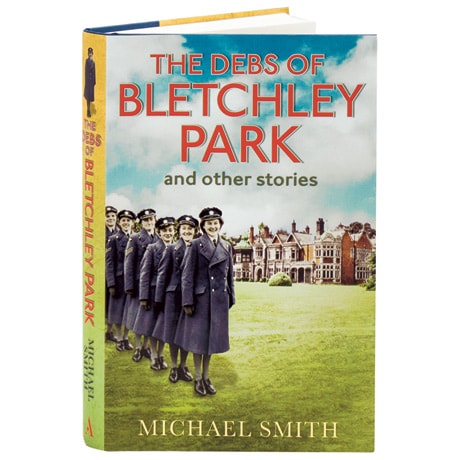 The Debs of Bletchley Park and Other Stories

For Winston Churchill, the codebreakers at Bletchley Park were "the geese that laid the golden eggs," providing key intelligence in World War II; at its peak some 12,000 people worked in secret there, of whom more than 8,000 were women. They included a former ballerina who helped crack the Nazis' Enigma Code and a debutante working for the Admiralty with a direct line to Churchill, as well as the convent girl who operated the Bombes (top-secret machines that tested Enigma settings) and the German literature student whose codebreaking saved countless lives at D-Day. In this follow-up to Station X: The Codebreakers of Bletchley Park, Michael Smith tells their stories, with commentary from the women themselves.