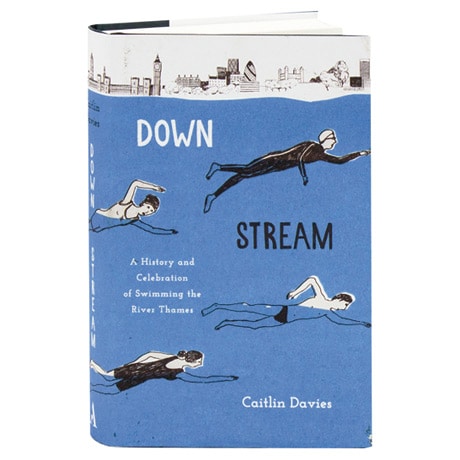 Stretching 215 miles from Gloucestershire through London and on to the North Sea, the River Thames has always enticed swimmers, from bathing kings to splashing school children. With the Victorian era came organized river racing, and soon floating baths were built in London. People swam at bathing pools and islands at Oxford, Reading, and Henley, dived off pontoons at Kingston, and played at temporary lidos in Richmond. In the 1930s the Thames was a top holiday spot for families, but by 1957 the river was declared biologically dead and swimming there was deemed hazardous. Yet today, says writer and inveterate swimmer Caitlin Davies, Britains have returned to the river in droves. Here she recounts the history of swimmers and the Thames, portraying such legends as Annette Kellerman and Matthew Webb, forgotten champions like Agnes Beckwith and Lily Smith, and latter-day charity swimmers and sports stars.