The Secret Life of Space 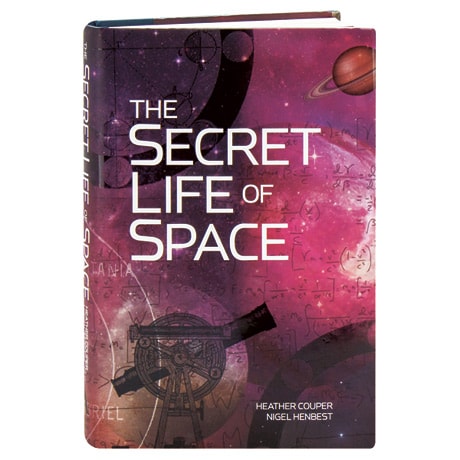 The Secret Life of Space

The telescope was not invented by Galileo, Einstein did not predict the presence of black holes or the Big Bang, and Copernicus's theory that the sun was at the center of the solar system might have been forgotten without the efforts of one of his fanatical disciples. Scientists might deal in hard facts and data, suggest Heather Couper and Nigel Henbest, but the received wisdom on their breakthroughs is often wrong. This entertaining tribute to unsung astronomers includes the stories of the computer engineer who discovered exploding stars while standing in his garden, the teacher who developed the basis for radio astronomy, and the sanitary engineer who found evidence of life on Mars.