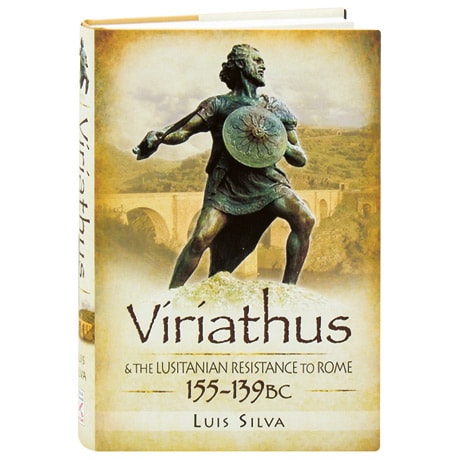 In the 2nd century BC, Rome was engaged in conquering and controlling the Iberian Peninsula, where they clashed with tribes under the leadership of Viriathus. Relying on guerrilla tactics, Viriathus pushed back invading forces and united many tribes, stalling Rome's efforts for eight years. As Luis Silva relates in this stirring history, Viriathus remained undefeated, achieving near mythic status. Ultimately the Romans resorted to bribery and treachery to overcome this brilliant military leader, whom the Portuguese still revere as their first national hero.