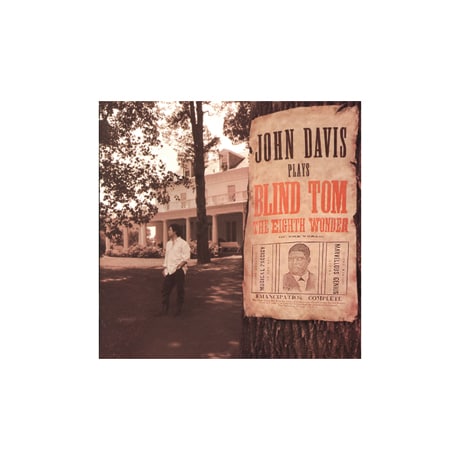 Born into slavery and blind as well, Tom Wiggins (1849–1908) attained such proficiency on piano that he learned 7,000 songs, and would have been the highest-paid musician of the 19th century had he been allowed to keep his earnings. From the 100 songs Wiggins wrote, John Davis performs 14 of these affable instrumentals here, including "Battle of Manasses," a celebration of the Confederate victory in which the piano simulates drums and fife. Other selections include "Cyclone Galop," "Daylight," "Grand March Resurrection," "The Rainstorm," "March Timpani," "Reve Charmant (Nocturne)," and "Improvisation on 'When This Cruel War Is Over'."