The Rough Guide to Latin Disco 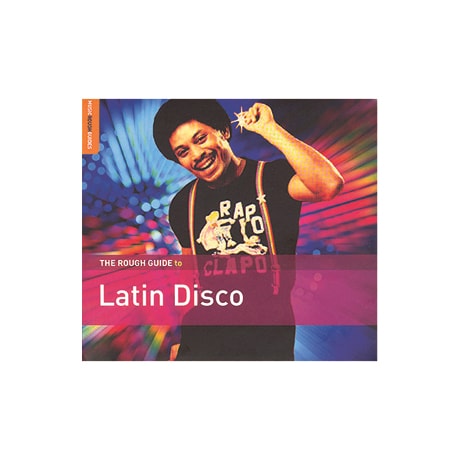 The Rough Guide to Latin Disco

From its underground roots in the nightclubs of 1970s New York, disco music has had strong connections to the city's Latino community, which provided many musicians and producers as well as a large section of the audience dancing to it. The dozen tracks here include Yambu's "Sunny," which features flashy jazz guitar runs; Joe Bataan's "La Botella," a workout for brass; Grupo X's powerful, funky "X-Perience"; Salsoul Orchestra's "Ritzy Mambo," which is propelled by the group's impressive percussionists; Jungle Fire's "Firewalker," a distorted groovefest that would do Sly Stone proud; and Malena's "No Llores Mas," a sunny 2007 salsa/disco hybrid.