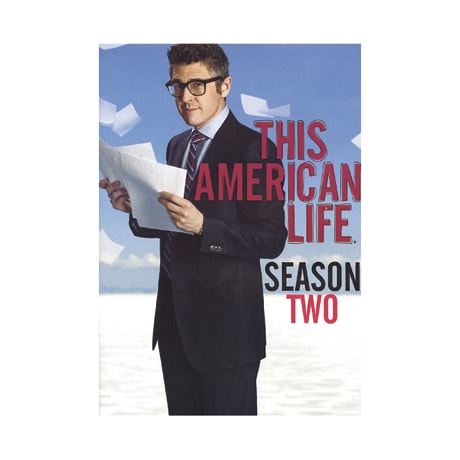 (Emmy Winner for Outstanding Drama Series) This second season earned three Emmys for "John Smith," a segment following the contrasting lives of three identically named individuals; one is a baby boy who was expected to be a girl, one is a criminal, and the last is the father of a veteran. Equally intriguing profiles include those of a fanatical bird watcher trying to film a rare species, convicts attempting to escape prison using dental floss, and two lifelong friends about to face each other in the boxing ring. A fixture of public radio since 1995, the Peabody Award–winning This American Life made the transition to television with a 2007–2009 Showtime series. In each episode, host Ira Glass seeks out people with stories to tell, resulting in programs that are fascinating, memorable, and often inspiring.