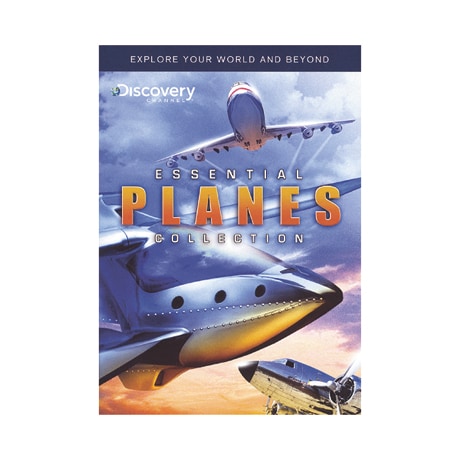 Amazingly, powered flight has developed in little more than a century; this engrossing five-part series looks back at the rapid evolution of aviation and reveals its next advances. The programs here profile the pioneering aviators who risked their lives in order to fly; recount how a visionary won a skeptical public over to the idea of air travel as mass transportation; and pay tribute to the U.S. Air Force Thunderbirds, demonstrating how they perform their stunts and how they train pilots to do them. "NextWorld" offers a sneak peek into cutting-edge aircraft, including planes that change shape or repair their own wings.