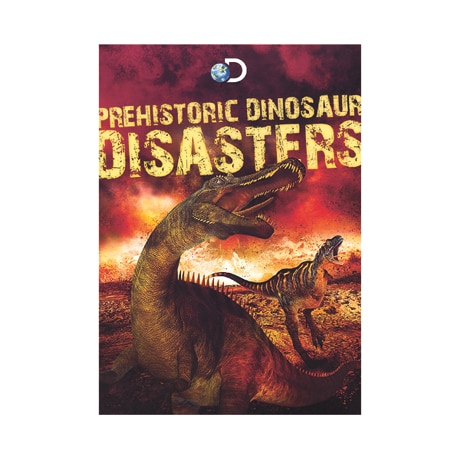 Every child fascinated by the T-rex and Triceratops will sooner or later ask, "What happened to the dinosaurs?" As the four programs here demonstrate, recent discoveries by geologists are likely to provide the answer. Birth of the Planet chronicles the cataclysm that created the moon; Snowball Earth examines the evidence that Australia was buried under ice in the remote past; Planet of Fire discusses the supercontinent of Pangaea and seeks to explain the mass extinction of 250 million years ago; and Asteroid Strike evaluates the prevailing theory about what happened to the dinosaurs. In addition to interviews with scientists, the programs feature computer-generated animation that brings the dinosaurs to life. The bonus feature is Mammals vs. Dinos: Age of Gigantism.