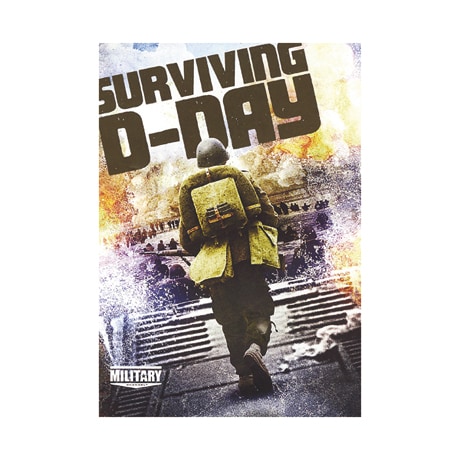 One of the events that can truly be said to have changed history—the June 6, 1944, invasion of Normandy by Allied forces—is examined in detail, making use of archival footage, re-enactments, and interviews with veterans; the emphasis here is on the 12-hour battle at Omaha Beach. The battle was not won by force alone, and this documentary relates how the Allies made use of such unconventional strategies as floating tanks, exploding paratroopers, and secret codes hidden in paintings. Also included, the feature Day After D-Day explains that the invasion was but the beginning of the end, with some of the war's fiercest fighting still ahead.