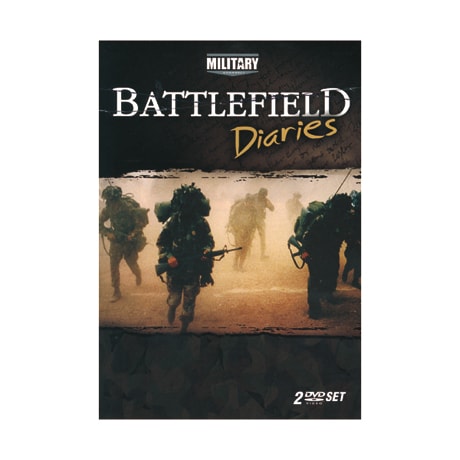 So much of military history is about massive troop movements and epic battles, that we find this firsthand view of warfare particularly intriguing. Combining archival footage and contemporary re-enactments, the ten features here draw upon revealing interviews with veterans to bring home the reality of war. Among the segments here are features on World War II's American POWs in the Philippines and the Allies' D-Day invasion; the Buffalo Soldiers in Korea; the Vietnam War's only tank battle and an effort to rescue one American soldier; and from the Iraq War, an attack on an Army convoy and a daring attempt to save two downed pilots.