The Sea of Grass 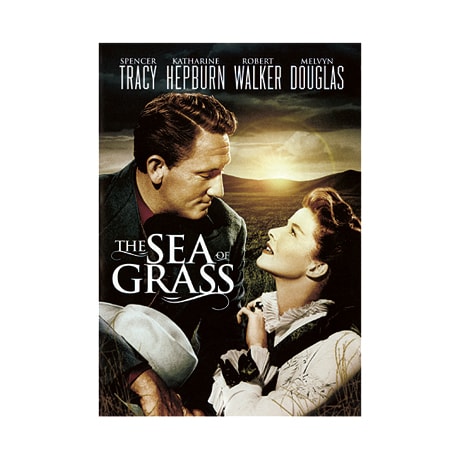 The Sea of Grass

An American pastorale based on Conrad Richter's novel, this 1947 film was the fourth pairing of Katharine Hepburn and Spencer Tracy, and one of their most unusual. Hepburn plays a St. Louis society belle, Lutie Cameron, who must adapt to a radically different lifestyle on the windswept grasslands of the New Mexico Territory when she marries cattle baron Jim Brewton (Tracy). Ranchers battle homesteaders, and Tracy and Hepburn battle each other throughout much of the movie. Before long, Lutie has an affair with a frontier lawyer (Melvyn Douglas) and bears a son, Brock (Robert Walker), whom Jim agrees to raise as his own, a deception that will result in deadly consequences.