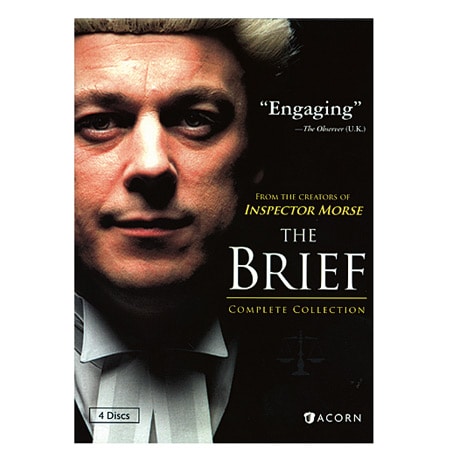 Alan Davies stars as Henry Farmer, a criminal law barrister whose every day is a juggling act between surviving his messy personal life and pleading cases that only he can win. In these eight episodes from this charming ITV drama's 2004–05 run, Farmer defends an adolescent girl accused of killing a child, as well as an Asperger's patient who may have murdered his mother, while his quest to prosecute an accused rapist who has already been acquitted may lead to his own financial ruin. In love with the wife of a local politician and dealing with the sudden illness of his father—an alcoholic judge—Farmer most certainly has his hands full.