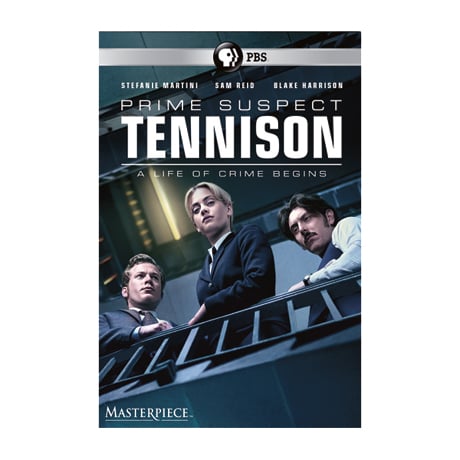 Portraying DCI Jane Tennison for 15 years on the Emmy-winning Prime Suspect, Helen Mirren brought to life this tough and unrelenting female cop who excelled at doing what was considered a man's job. Set in 1970s London, this 2017 prequel from PBS Masterpiece stars Stefanie Martini as the young Tennison, a 22-year-old probationary officer-turned-constable who becomes part of a murder investigation that will both put her in danger and shape the course of her career. DVD extras include a look back at Prime Suspect and six featurettes on the 1970s.