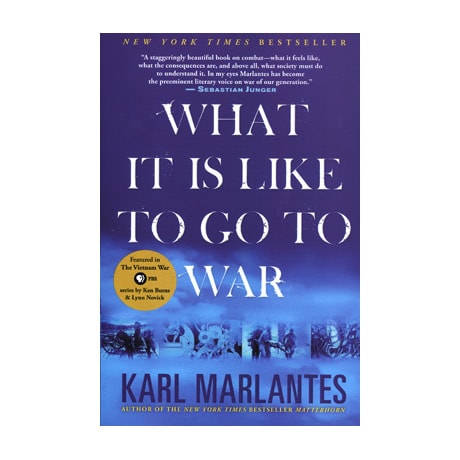 Dropped into the highland jungle of Vietnam in 1968, Karl Marlantes was a raw lieutenant leading 40 Marines who would live or die by his decisions. Though well trained he was far from mentally prepared for the next 13 months under fire, killing human beings and watching friends die. He survived—physically—and went on to write the stunning Vietnam War novel Matterhorn, but like many of his comrades, Marlantes has spent the past five decades trying to heal from his time in war. In this New Yorker and Shelf Awareness Best Book of 2011, he weaves riveting accounts of his combat experiences with his analysis, self-examination, and the readings he turned to, from Homer and the Mahabharanta to Jung.