Bob Seger: I Knew You When 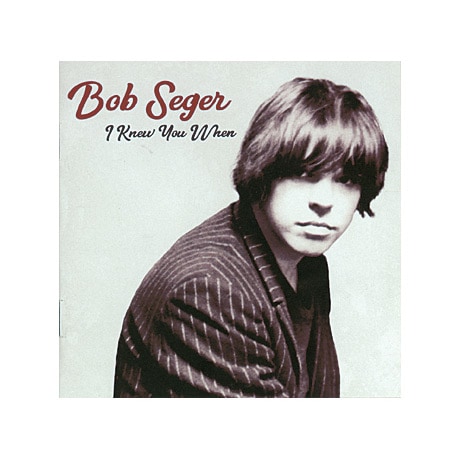 Bob Seger: I Knew You When

In just his third album of the 2000s, Bob Seger comes back strong with ten energized songs that show his continued vitality as a performer. Fittingly recorded in Nashville and his hometown, Detroit, this disc's standouts include the rockers "Gracile," "The Highway," and the "The Sea Inside," although we find the disc's highlight to be the acoustic "Marie." Proving that something old is something new, the Rock and Roll hall of famer includes two unreleased recordings from the 1990s: "Runaway Train," which recalls vintage Seger, and the reflective title track. Finally, here too are covers of songs by fellow mavericks, Lou Reed's "Busload of Faith" and Leonard Cohen's trenchant "Democracy."