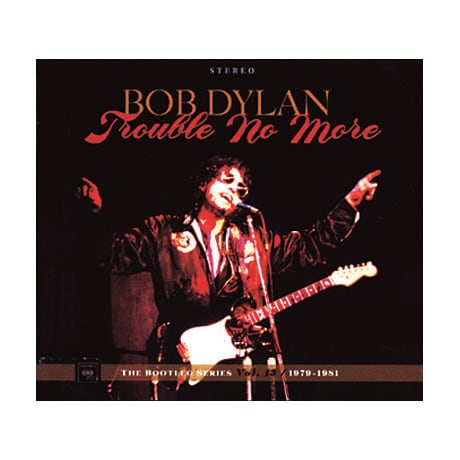 On the heels of his late-1970s religious awakening, Bob Dylan produced three albums of highly original, blues-based gospel, which he used as the basis for these 1979–81 concert recordings. The 30 tracks here find the Nobel Laureate and 11-time Grammy winner in fine form and backed by one of his most talented bands, performing forceful versions of "Gotta Serve Somebody," "Slow Train," "Dead Man, Dead Man," "Shot of Love," "Caribbean Wind," "When He Returns," "Every Grain of Sand," and "The Groom's Still Waiting at the Altar," with Carlos Santana on guitar. Also included is a 65-page booklet with color photos, notes on each song, and an insightful essay by lifelong Dylan fanatic, Penn Jillette.

"The band impresses—this music, which sounded so slick on the released records, has grit, swing and soul.... Dylan seems engaged, even on the verge of rapture."—AllMusic.com