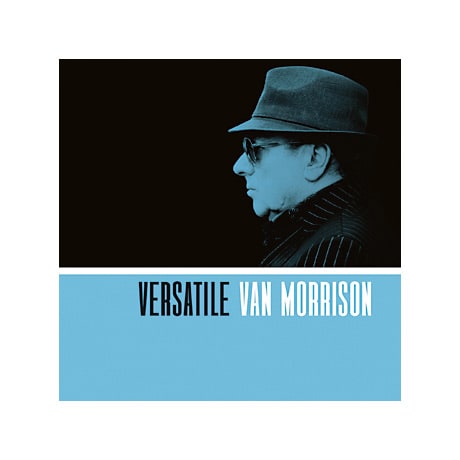 Following just months after Roll with the Punches, Van Morrison continues his late-career renaissance with this blend of 16 originals and jazz standards. Along with his own "I Forgot That Love Existed," "Broken Record," "Start All Over Again," "Only a Dream," and "Affirmation"—featuring fellow Belfast native, flutist James Galway—the Rock and Roll Hall of Famer also pays tribute to the Gershwin brothers with "A Foggy Day" and "They Can't Take That Away from Me." With his customary gusto, Morrison also puts his own spin on "Unchained Melody," "I Get a Kick Out of You," "Makin' Whopee," "Bye Bye Blackbird," "I Left My Heart in San Francisco," and the Scottish folk tune "Skye Boat Song."

"[This] is a curious little joy of a record.... The arrangements are all of a piece—a jazz setup of brass, standup bass, piano, drums and guitar—and it's very much a mood album, gently swinging.... The album's pleasures are many. It's hard to go wrong with good musicians and great songs. On [this disc], Morrison serves the lyrics where he needs to ('I Get a Kick Out of You'), and breathes unexpected life into songs sullied by ubiquity ('Unchained Melody')."—Guardian (London)

"'Bye Bye Blackbird,' with its strolling, stand-up bass riff and carefree scatting sees Van the Man having the most fun of the album, gleefully taking a bite out of the familiar melody as he evokes mid-century cool. But it's the originals that shine the most, a testament to the talent of a songwriter that has written a standard or two of his own.... Just like the title suggests, the album provides ample support for the argument that Morrison is one of the most versatile musicians of all time."—Paste Magazine