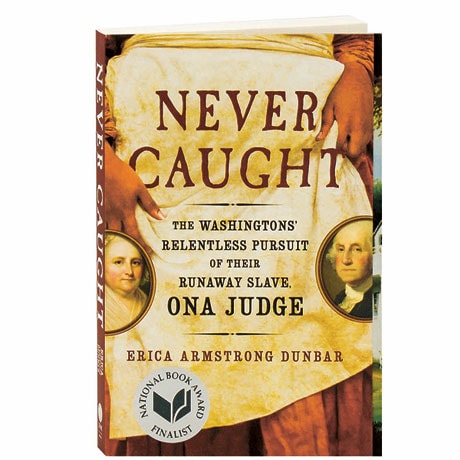 When George Washington moved to Philadelphia to serve as president, he brought nine slaves, hoping to skirt the Pennsylvania law that required they be freed by rotating them back to Virginia every six months. His wife's young attendant Ona Judge discovered the ruse; yearning for freedom, she left everyone she knew to escape to New England. In her National Book Award finalist, Erica Armstrong Dunbar chronicles both Judge's story and Washington's furious efforts to recapture her.